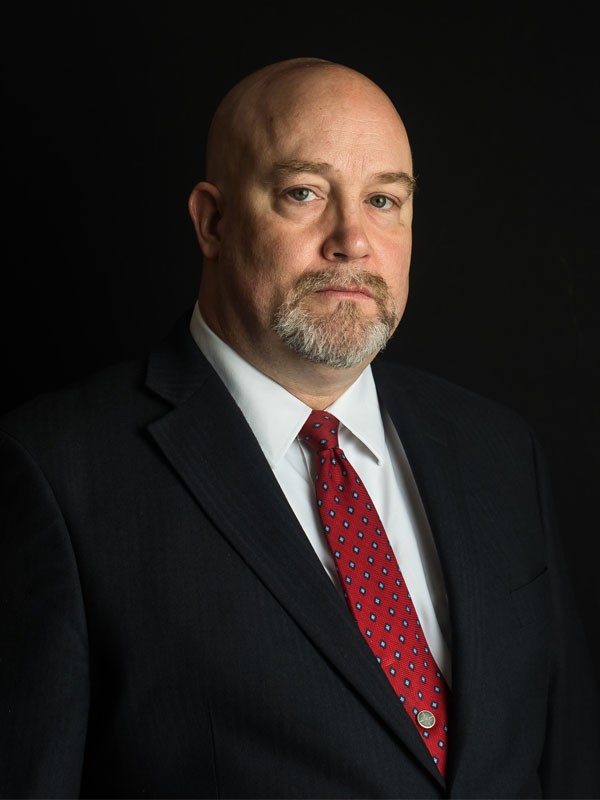 Sean P. Healy has been practicing law in Tyler for more than twenty-five years. He grew up in Wichita, Kansas, but since he was very young he has spent a significant amount of time in East Texas with his grandparents, father, aunts, uncles, and cousins.

Sean moved to Lawrence in 1984 to attend the University of Kansas. He was a Summerfield/Watkins Berger scholar, and a National Merit Finalist. He received his Bachelor of Arts degree in psychology and communications studies, then his Juris Doctor degree from the University of Kansas School of Law. In law school he served as an Appellate Advocacy instructor, and also taught a class in preparing for the Law School Admissions Test (LSAT). He also worked for Kansas Senator Dave Kerr as a legislative intern. He and his partner won the Trial Advocacy competition and competed as the school's National Trial Advocacy Team. Early in his legal career, he served as a part-time business law instructor at Tyler Junior College.

Sean attended flight school as a full-time student at Tyler International School of Aviation, while he was running his law practice. He earned his Private Pilot certificate in January, 2001 and loves to fly. He is a former member of Civil Air Patrol, and was chosen as Member of the Year for Group 7.

Sean moved to Texas in 1992 to work for another attorney. He established his own practice in 1995, and for most of his career has operated his own firm, Healy Law Offices, P.C.

Sean's practice includes representing a number of businesses and nonprofit organizations. He served as National Corporate Counsel for American Mensa, and has represented Congressional campaigns and other political groups. His practice focuses on litigation, including jury trials and various types of court cases. He handles family law cases, including divorce, child custody, child support, adoption, and some CPS cases. He is on the referral list of the Aircraft Owners' and Pilots' Association, and on numerous referral lists for Second Amendment attorneys and firearms matters. He served twice as one of eleven Ballot Security Task Force Leaders in Texas for the Republican Party of Texas. In 2005 he testified in support of House Bill 823, which later became the Motorist Protection Act. This is the single most significant reform of the state's gun laws in history.

Sean is the lead author of The Legal Guide to NFA Firearms, a book published with Alan Gassman and several other attorneys on January 16, 2016. The book discusses the National Firearms Act, and the process of forming and operating a trust for the purpose of owning machine guns, suppressors, and other firearms. The Attorney General chose to make extensive revisions to the regulations on January 3, 2016, after the First Edition had gone to press. This made it immediately necessary to publish a Second Edition, which was edited and improved by Mark A. Correro. It is believed to be the first book ever written on this subject, receiving very favorable reviews from renowned authors such as Massad Ayoob, Stephen Halbrook, Robert A. Waters, and Chris Bird. More information is available here: http://www.legalguidetonfafirearms.com/.

Since shortly after he started practicing law, Sean has frequently spoken and written for continuing legal education (CLE) seminars. For years he has been a member of the State Bar College, an organization of lawyers who make an extraordinary commitment to professional education. He serves as the Course Director for the State Bar of Texas Firearms Law Seminar (2012 and 2013), and has spoken and/or written for every seminar. Sean also appears frequently on television, speaking about legal issues and about gun laws in particular.

Sean is also actively involved in alternative dispute resolution (ADR). He has served as a mediator since the mid-1990s, settling a very high percentage of cases. He is certified to handle civil cases, family cases, and CPS matters. He has mediated a large number of cases, including family matters, commercial disputes, business matters, CPS cases, and others. He serves on the American Arbitration Association's Panel of Mediators. He is also an experienced arbitrator, serving as a Better Business Bureau Autoline Arbitrator and serving on the American Arbitration Association’s Panels of Commercial and Construction Arbitrators. He has arbitrated cases involving alleged defects in automobiles, construction cases, and lender liability matters, among others.

Sean has been an active volunteer with a large number of organizations. He was the 95th President of the Tyler Junior Chamber of Commerce, and the second President of the Tyler Young Republicans. He represented eight states on the Young Republican National Committee. He is a member of American Mensa, and served as the Local Secretary (President) of East Texas Mensa for several years. For seven years he served on the Board of Directors of Azleway, Inc., which cared for over four hundred troubled youth, and had an annual budget of more than $12 million. He served as Chairman of the Board for one year. Azleway operates a boys' ranch, foster care program, substance abuse treatment, counseling, a therapeutic wilderness camp, and other care for at-risk youth. For that same seven-year period Sean served on the Board of Directors of Azleway Charter School. Sean now serves as General Counsel for the Texas State Rifle Association, and writes a column for the TSRA Sportsman magazine. The Smith County Bar Foundation/Lone Star Legal Aid named Sean their 2019 Volunteer Attorney of the Year for his pro bono volunteer work.